The man behind Society Entertainment:

Joe Lorenzo (born and raised in New Jersey) started his career in NYC, where he worked in a Management Development firm. Joe cultivated some of today’s hottest young actors, and writers. In September 2002, Joe moved to Los Angeles, for a position in a Talent Management Company.   In November 2003, Joe started his own Management Company, called JMA- Joseph Michael & Associates.

In 2006 Joe Lorenzo changed the name of his company to Society Entertainment, in continued efforts in the fields of packaging, and producing.

Society Entertainment represent Above the Line, and Below the Line talent, including such actors as

EG Daily (noted for her on-camera work, as well as being one of the highest grossing voice-over actors of all time/ Tommy Pickles of The Rugrats, Buttercup of "The Powerpuff Girls", Baby Mumbles of "Happy Feet", Louie the Duck of "Ducktales", and more!);

Amy & Zoe Schlagel (Lead in "The Year of the Dog” for Paramount; which garnered the twin girls a 3 picture deal with the studio, outside of that 3 picture deal, they recently filmed the LEAD role in Bob Yari’s  ("Crash”), new movie “Christmas in Wonderland”;

Ben Easter (“I Will Always Know What You Did Last Summer”)

Joel Rush (“If Loving You is Wrong”);

Such writers as Riley Weston noted for her work on "Felicity", DISNEY (The Youngest Writer Ever to Ink Deal w/ Disney as seen on DATELINE”).

With Joe’s background as a Casting Director (cast over 30 films), Joe has the capabilities to get Name Talent, Name Directors, and Recognized Writers on to projects he is producing. Joe Lorenzo packaged 4 films in 2005, including the Feature Film, “True True Lie” w/ Jaime King, and the Television Movie of the Week, “Christmas at Waters Edge”, w/ Keshia Knight Pulliam , for ABC. In 2006, Joe produced “Rocker” a low budget indie with his client as the writer and the star. In recent years he produced the feature films “Next of Kin” in Los Angeles, “Boston Girls”, in Boston Mass, “The No-Sit List”aka “Babysitters Beware”, in Los Angeles, a kid’s movie in the vein of Dennis the Menace meets Home Alone, giving Rico Rodriquez (Manny on "Modern Family") and Raini Rodriquez (Trish on "Austin & Ally") there first job! Summer of 2013 he produced “Open Road” a coming of age drama with Camilla Belle, Juliette Lewis, and Andy Garcia, lastly Joe is currently in development on “The Wind In The Willows” based on the popular children’s novel.   Continued:

Lastly Joe is on the board of several charities in Los Angeles, and nationally, and 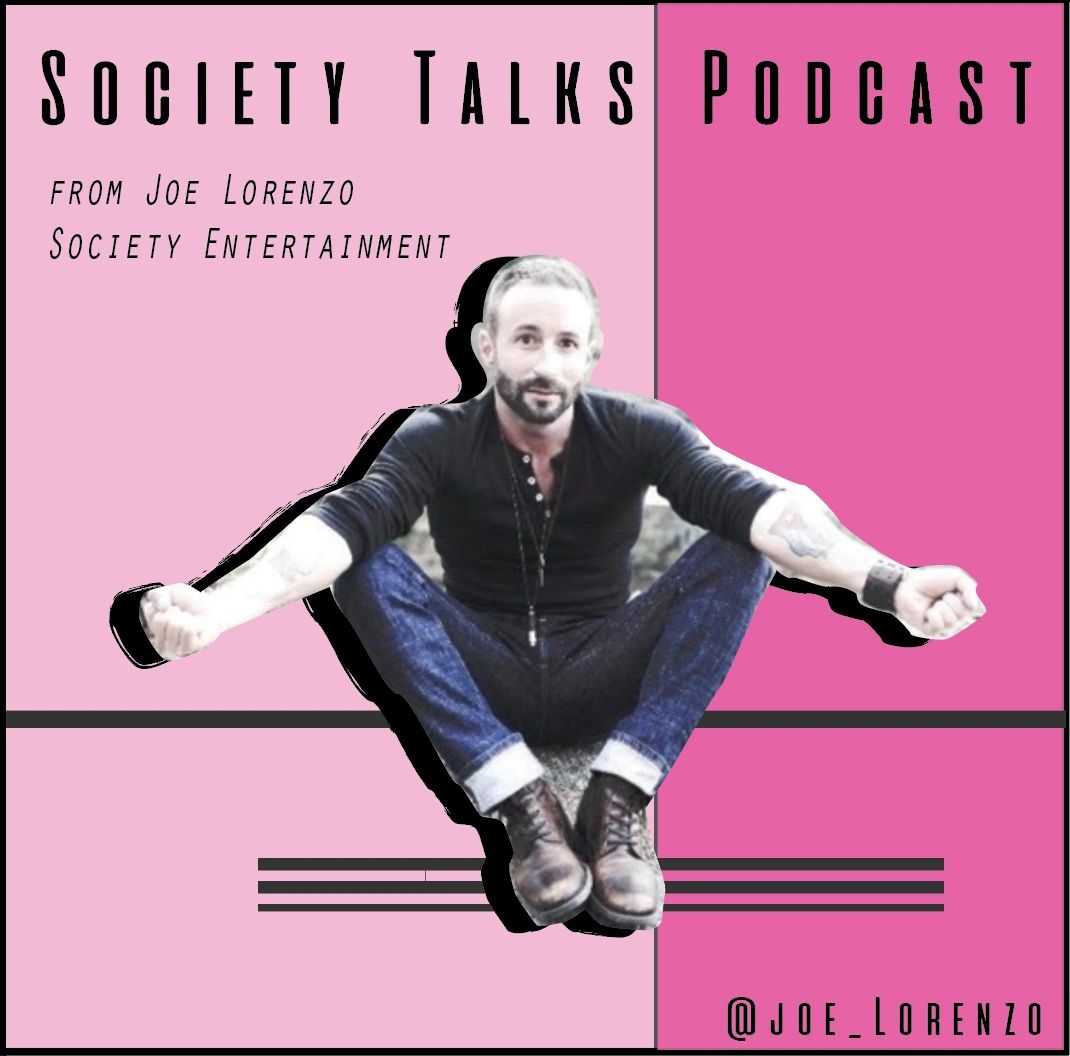 20 year entertainment behind the scenes man, Joe Lorenzo, talks with guests and discuss their beginnings as  actors, directors, producers, parents of talent, singers, influencers and more... Tune in for the fun, candor, and nuggets of wisdom!

~ DO NOT SEND UNSOLICITED MATERIAL(S)

~ DO NOT VISIT WITHOUT AN APPT

Society Entertainment (SE) is the parent company to Society Performers Academy (SPA). Any/ All performers who train, coach, showcase, workshop etc with SE/ SPA are not offered representation, nor guaranteed, or given a promise of employment.

Any correspondence and/ or email transmission, contains information that may be proprietary, confidential and/or privileged.

Any email inquiry via the "Contact Us" section of this website is not shared with any third party.

SE/SPA archives and reviews outgoing and incoming email. It may be produced at the request of regulators or in connection with civil litigation. SE/SPA accepts no liability for any errors or omissions arising as a result of transmission.


LiveScan is a background check required by law for any persons who work with children in the Entertainment Industry.